Control an industrial robot in the Oculus Quest 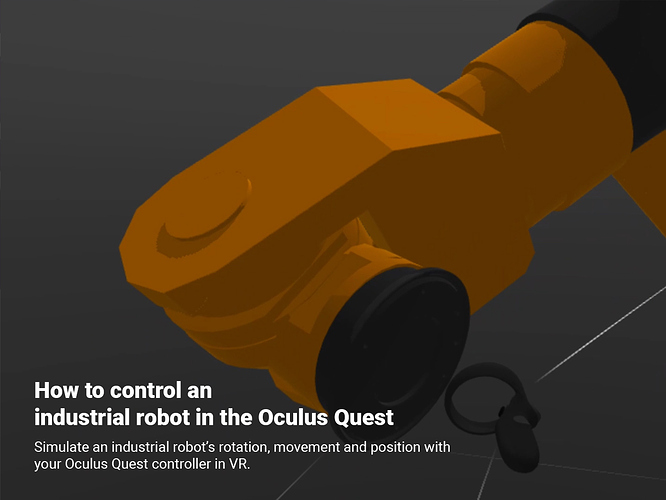 Simulate an industrial robot’s rotation, movement and position with your Oculus Quest controller in VR. This example provides a great use case for VR in reducing risk and potential for errors that occur in the programming of complex industrial robots.

Industrial robots are notoriously difficult to program and understand at a 1:1 scale. All kinds of issues such as collisions, singularities and program errors, are difficult to predict in a software simulation. This tool provides an easy way to control your robot’s movement at 1:1 in VR by tethering the robot’s rotation to your Oculus Quest controller. Your controllers feed rotational data into Grasshopper as planes, which can be tethered to the robot targets. This is a great way to simulate and detect potential errors in your program before running the actual simulation. 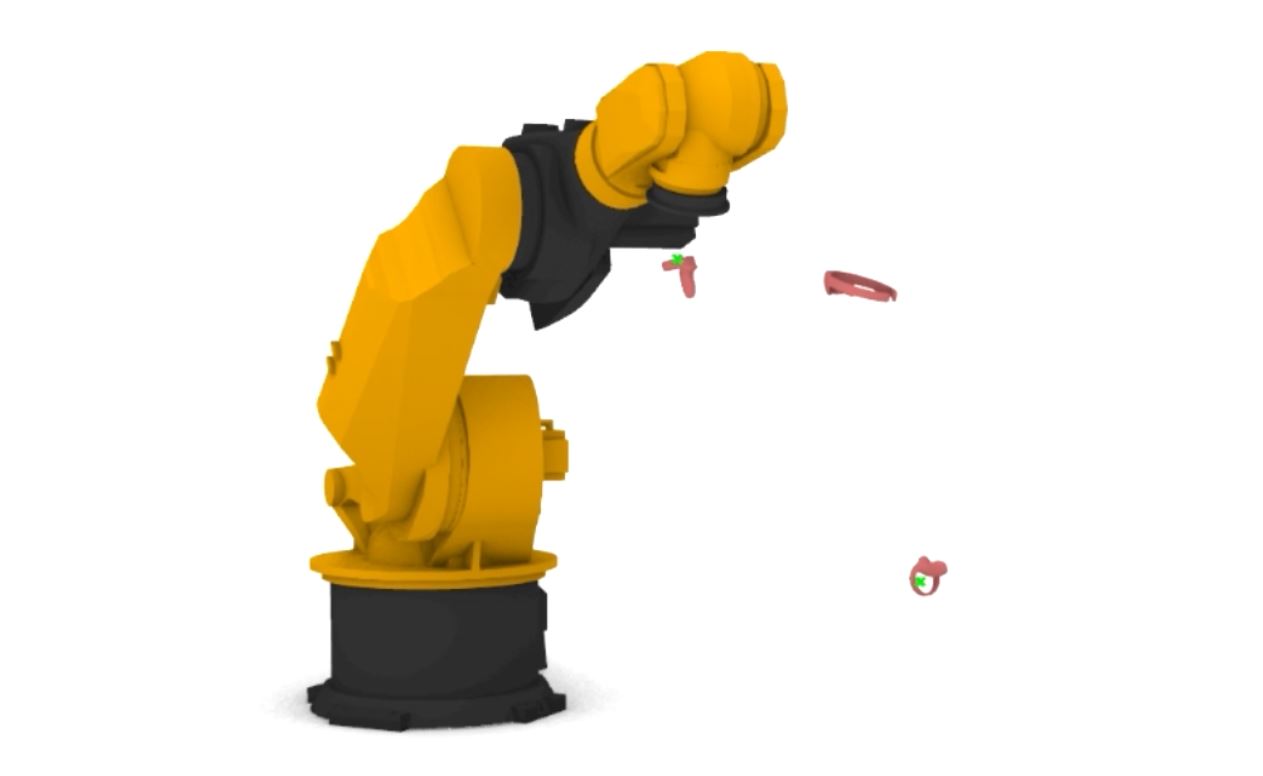 This example uses the Robots plugin for grasshopper, which you can download here. Using Fologram’s Track Controllers component, this example finds the controller plane when a ‘Drag’ motion is activated, and sets the robot target to this plane. The robot will follow the rotation of your controller as you hold down the trigger and drag.

Like this example and want to see more great VR use cases for Fologram with the Oculus QuesT? Check out our article ‘ Create an interactive solar radiation analysis in Ladybug on an urban massing model’ to learn more.