Fologram is used on live construction sites in Sydney 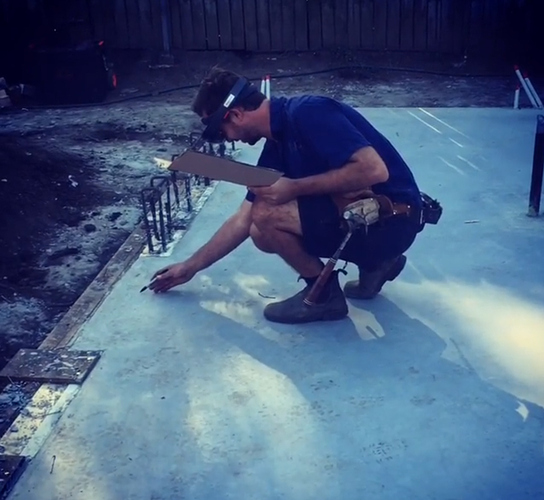 Eduardo De Oliveira Barata, Architect and Lecturer at USYD, has used Fologram on two construction sites in Sydney on both the HoloLens and mobile phone applications. This first uses Fologram to set out positions of sip panels for a new project by Miles Thorp Architects. Brad from Arc Projects is wearing the HoloLens to setout locations with a marker on the slab. The second uses Fologram on a mobile application to check the framing set out for a new 1st floor addition in Bondi. 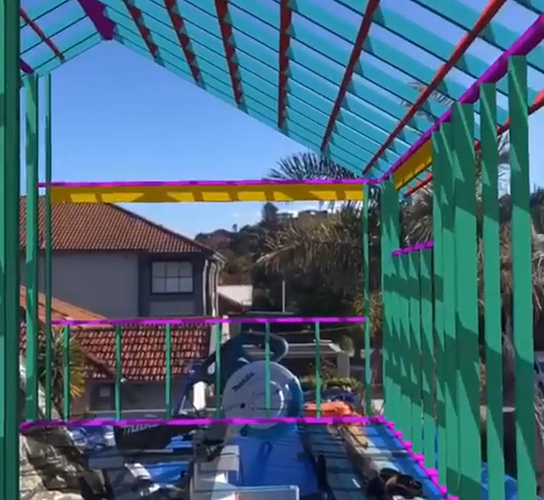